HOW I LEARNED TO FLY AND GIRY 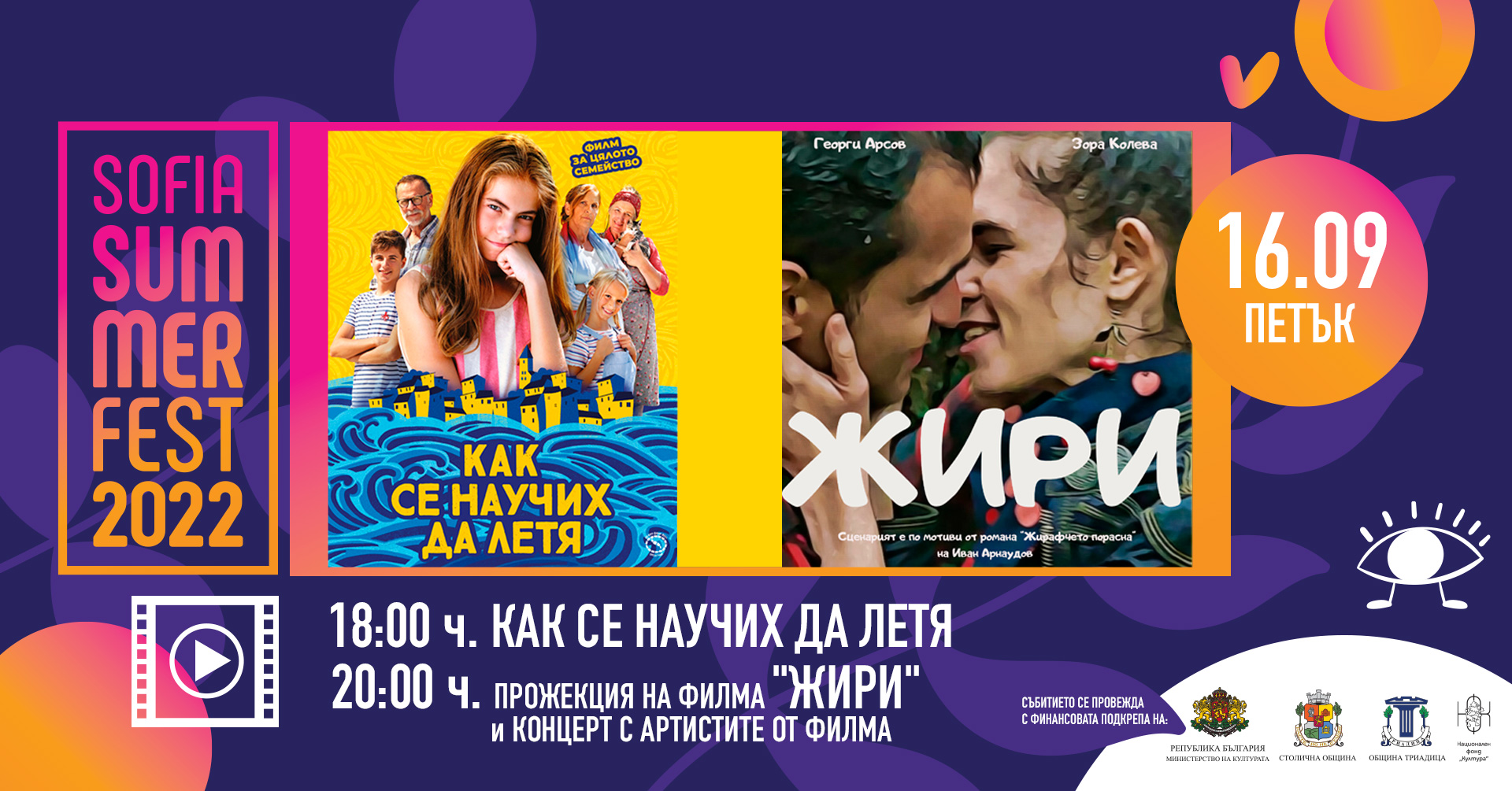 Welcome to the premiere screenings of “How I Learned to Fly” and “Giry”, part of the Sofia Film Fest selection, at Sofia Summer Fest!

How I Learned to Fly starts at 18:00
At 20:00 starts “Giry” and after the screening there will be a concert with the artists from the film!

HOW I LEARNED TO FLY

A seemingly boring vacation with two elderly ladies on an idyllic Mediterranean island turns into a serious event for 12-year-old Sofia – she gets her first kiss, reunites with her long-separated family and realizes the transience of life…

“I wanted to tell young people to take their time growing up. At one of the most important times in life, when you’re 12 or 13, you usually want to be 15 or 16. That’s silly. I try to tell kids to enjoy those 12 years because they’re just as phenomenal as 16. It’s silly to rush to grow up because you’re going to lose what’s happening at that point.”
Radivoje Andric

Giry is an untamed and crazy story full of love and music (and drugs), in which many eccentric characters meet and where three devoted friends fall into a musical love triangle and embark on the “marathon” of time. 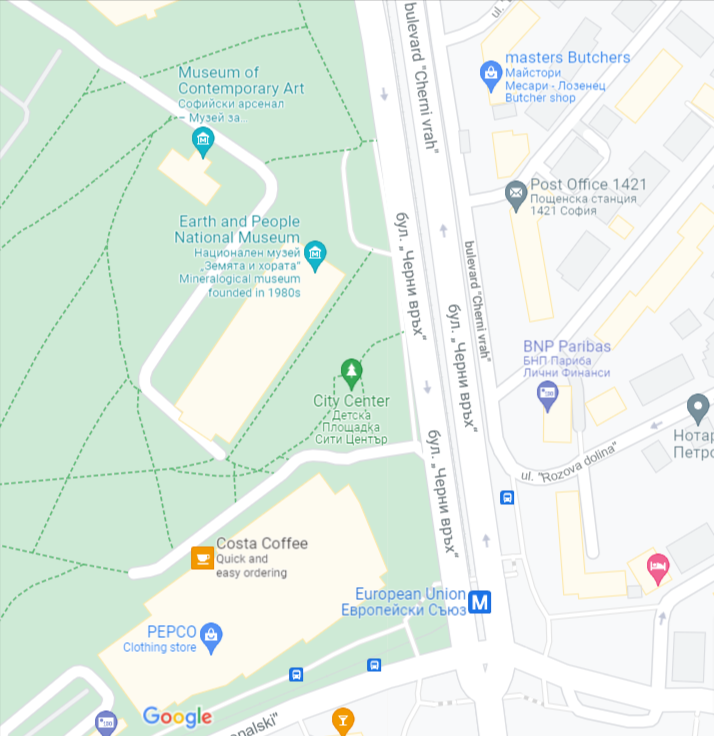